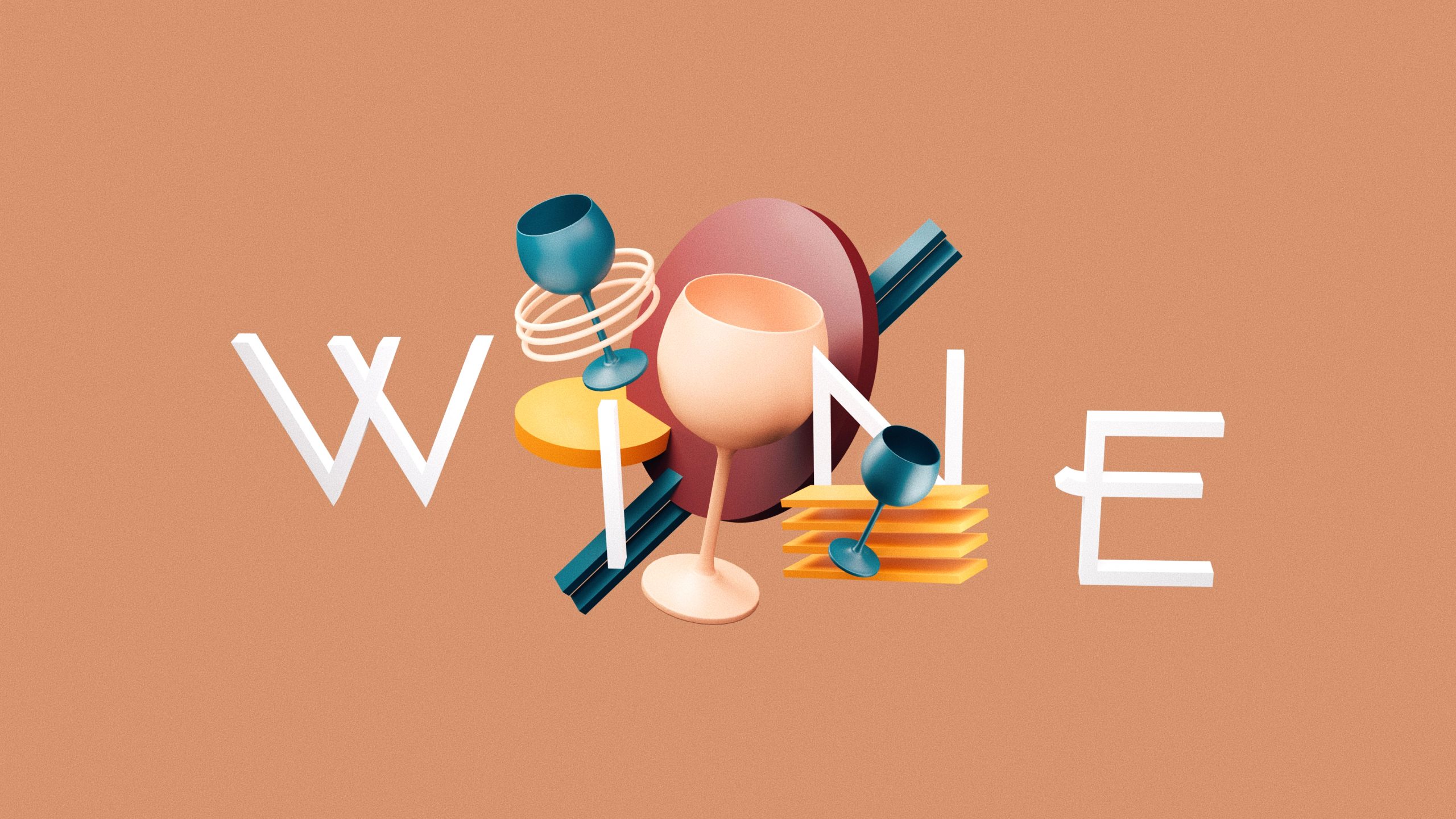 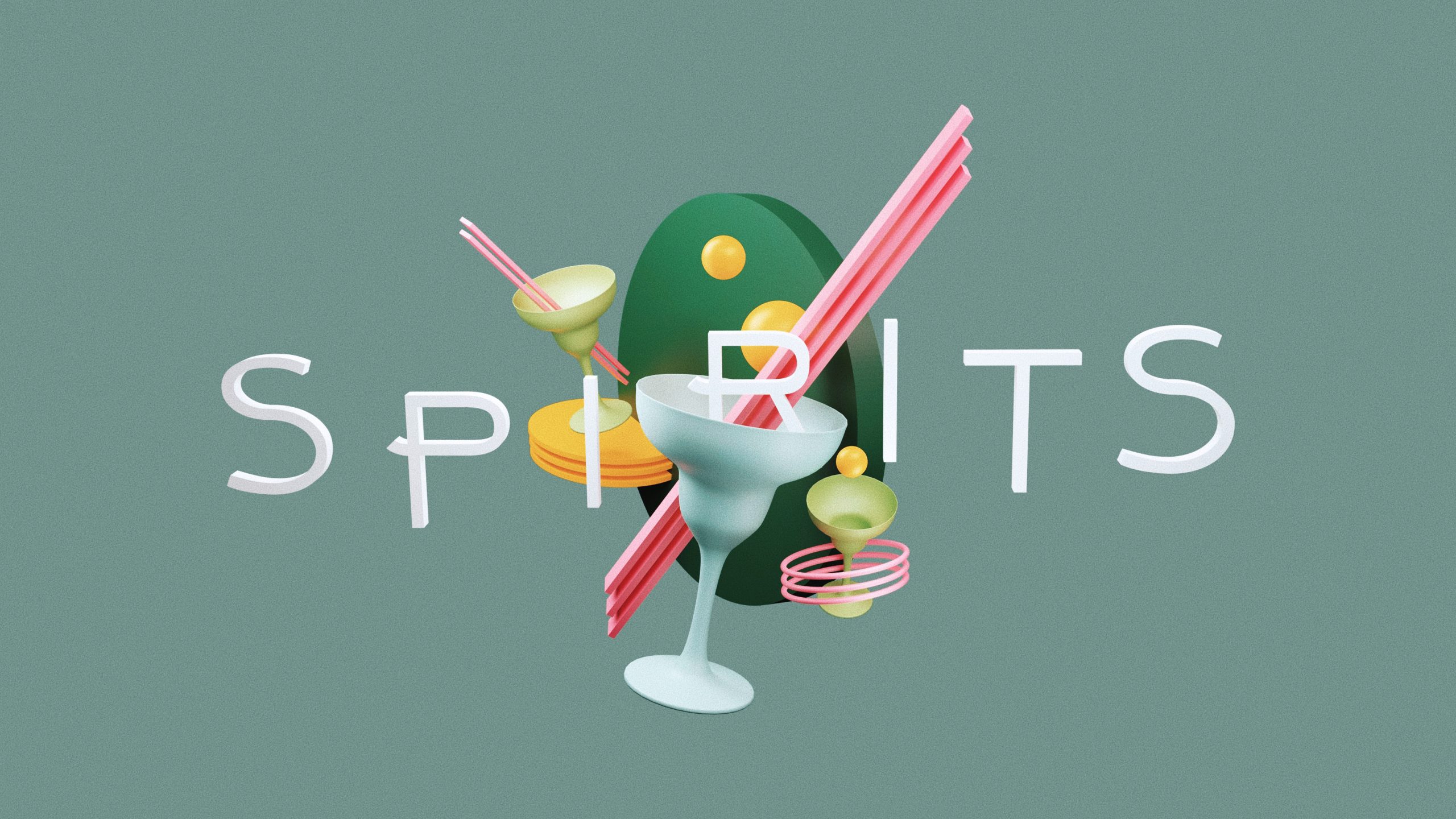 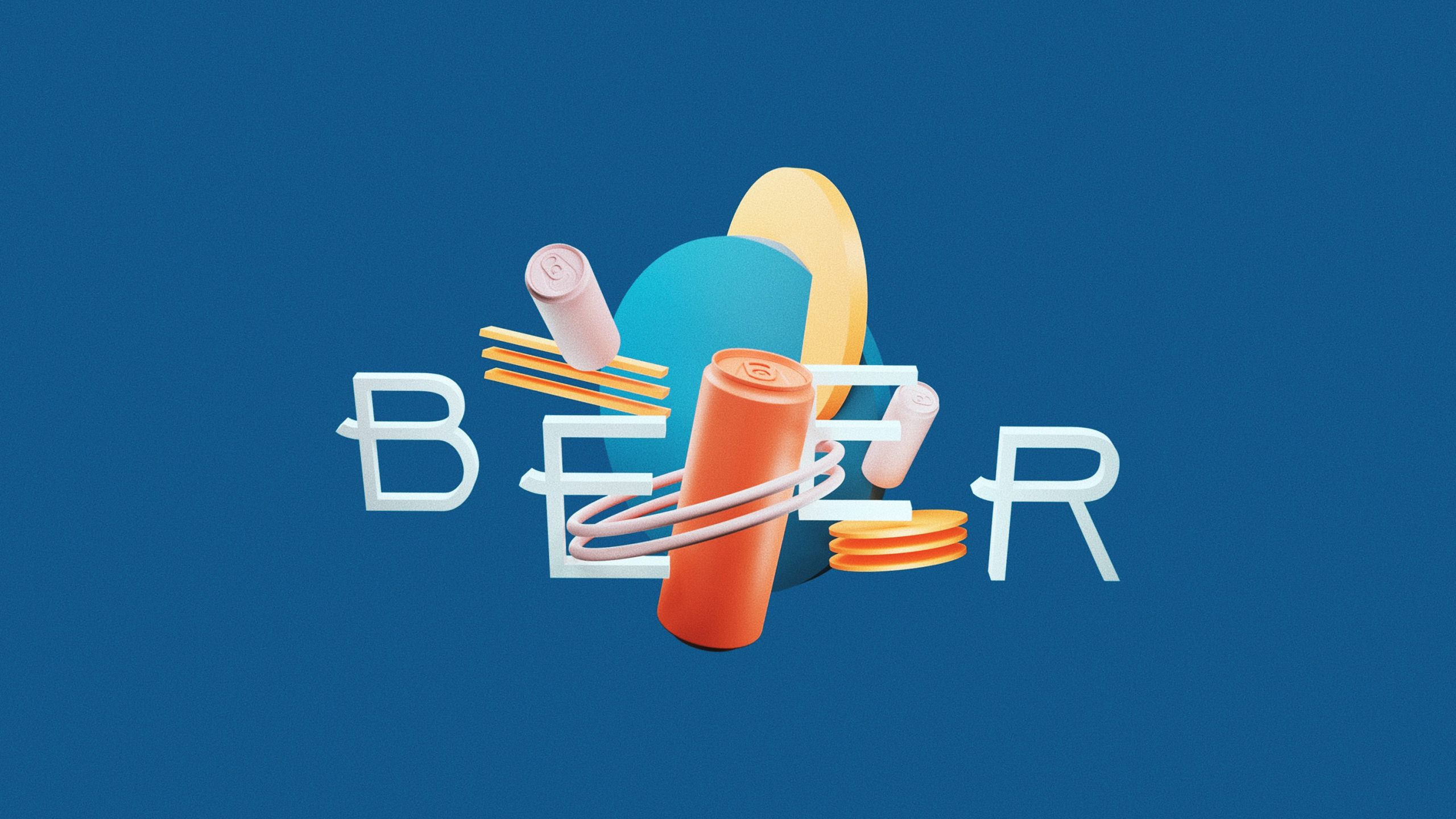 Objective: For this school assignment, I was asked to create three illustrations for an alcohol media company based in NYC. Each were to be accompanied with a blog post with facts about the these three different kinds of alcohol and summer recipes.

Process: I knew I wanted to use Blender to render these animations. Once the objects were sculpted, the cyclorama was set, and the scene was lit, I began creating compositions with the objects. To maintain consistency between the three, I used a similar layout of the highlighted glassware or can and the same background objects.

Once I was happy with the composition and lighting, I brought in the text as a SVG file and gave it a modifier to make it three dimensional. Since the words varied in length, I had to make sure each illustration was balanced while placing each letter.

Lastly, I gave each illustration a different color scheme that fit the summer season these were made for.